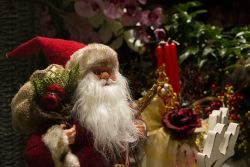 So my girls are destined to not get photos with Santa. First petsmart cancelled Santa's visit. Then one that was supposed to be close got moved further away... 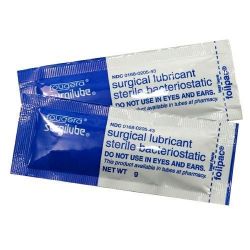 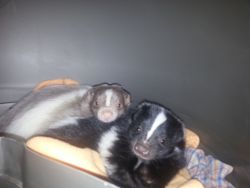 Although some people falsely believe that skunks hibernate, they do not. However, this does not mean that they do not go partially dormant (a state called torpor) once the days get shorter and night starts coming earlier.  My girls have retreated to their den for long days of napping and are far less playful when they do bother to come out.  After a conversation about this on the skunk forums I figured I would blog a bit about what you can and can't expect with your skunks in the wintertime. 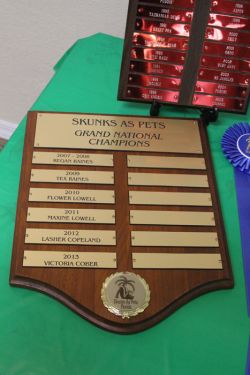 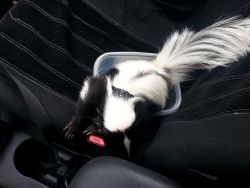 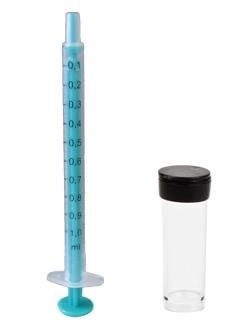 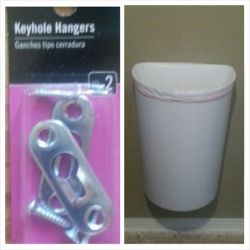