Skunks in the News

when amended ordinance is approved 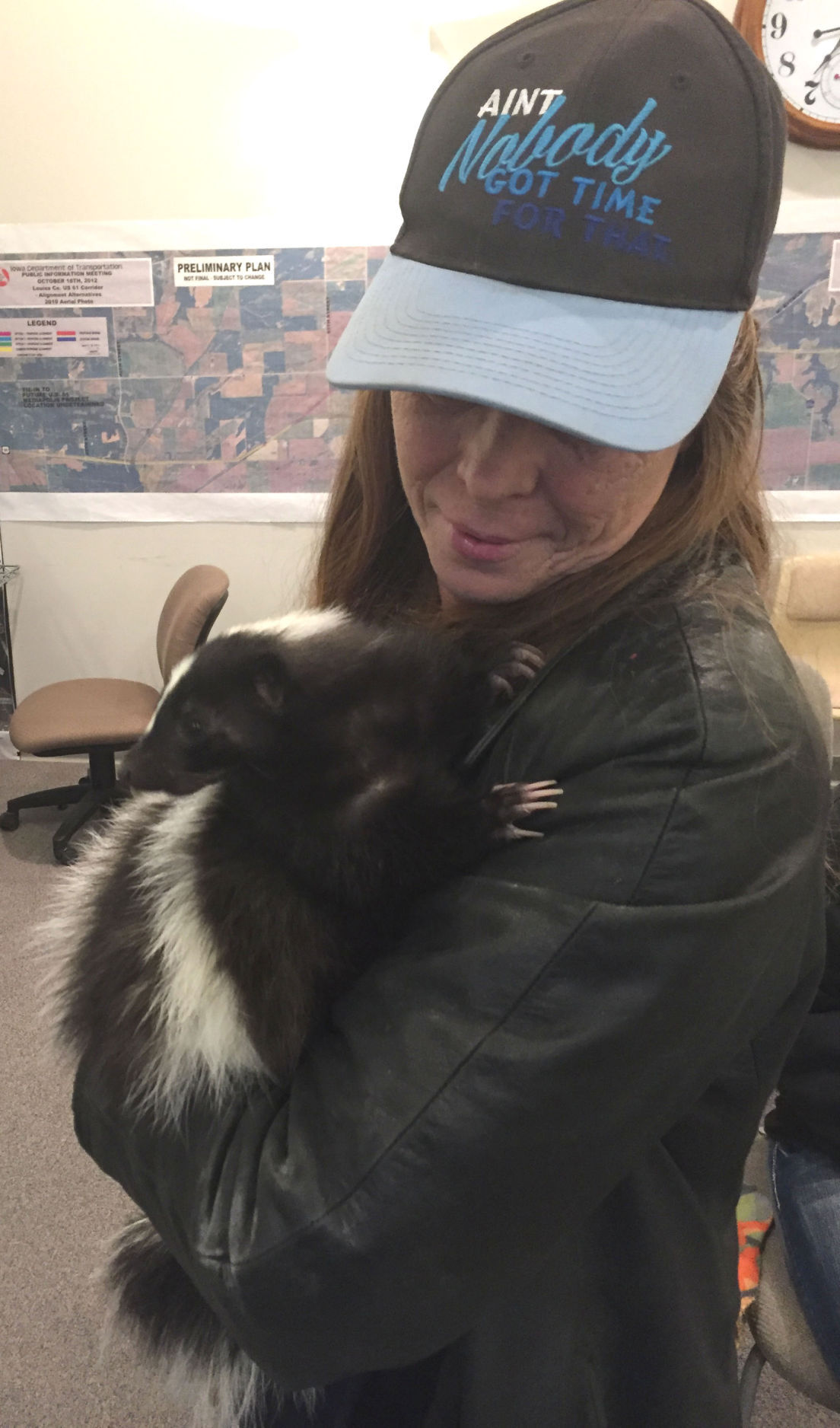 It may take a few months, but Wapello city officials are apparently willing to welcome Tango the skunk to the community.

Tango is the seven-month-old pet skunk of Janet Fuller, Grandview, who asked the city council Thursday to allow her to keep the pet so she could move to Wapello.

According to the city’s ordinance, a variety of dangerous animals are prohibited in the city. The list includes pit bull dogs, badgers, wolverines, most members of the weasel family, black widow spiders, scorpions, raccoons, opossums and skunks. 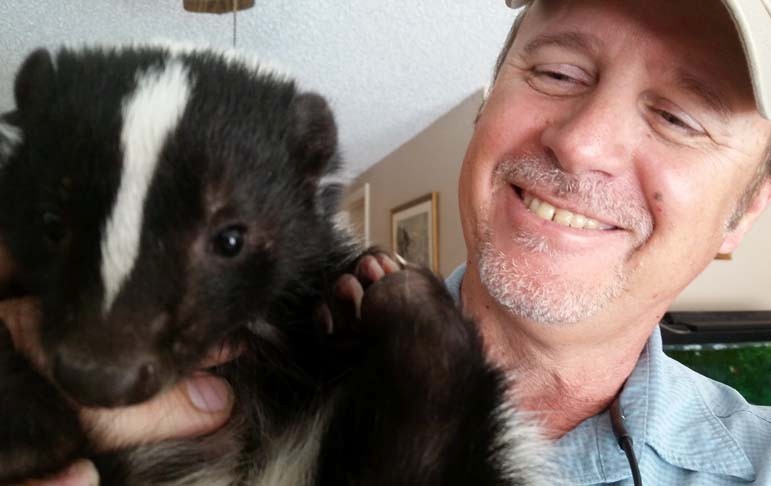 Brenda and Don Hoch have some four-legged friends that you might not expect. Step inside thier house and you'll see skunks roaming around and hiding in every place imaginable. The Hochs are skunk rescue workers who take in animals in need until they are able to find a forever home for the furry little creatures. 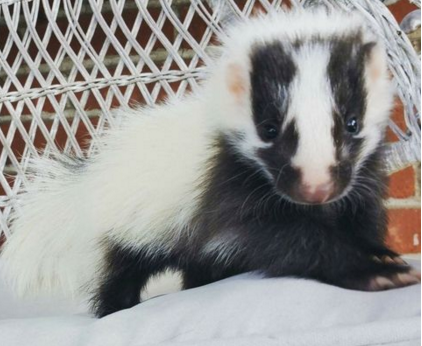 When you think of a warm and cuddly pet, a skunk probably isn't the first thing that comes to mind. Try telling that to Jodi Amerman of Boyertown.

When Amerman had the opportunity to work with Alison Ueland of Perkiomenville, Montgomery County, a certified skunk breeder, a couple of years ago, she didn't go into it thinking she'd become the owner of a pet skunk.

"I helped her with her litters one year, and that is how this all started," Amerman said. 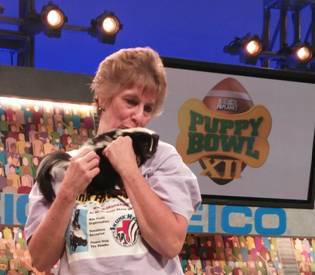 NORTH RIDGEVILLE -- A local resident will be featured on television during the upcoming Super Bowl 50, wearing his black-and-white uniform like all the other referees.

Only Stanley won't be on the main Super Bowl stage. He'll be in the Super Bowl alternative television show, "Puppy Bowl XII." And no, Stanley isn't a puppy either. He's a domestic skunk. And he belongs to Deborah Cipriani, founder and president of Skunk Haven in North Ridgeville. 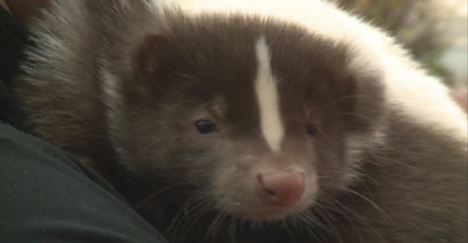 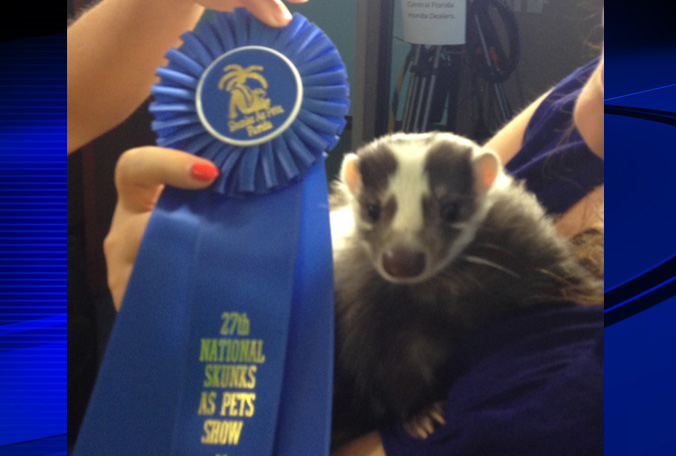 The Florida Skunk Rescue organization held its 27th annual Skunk Show on Saturday in Kissimmee - yes, there's such a thing.

The new "grand national champion" is Shirley the Skunk, owned by Brenda Hoch from the New Port Richey area.

More than 50 skunks and their owners were in town for the show. The Florida Skunk Rescue League hosted the event, and skunks came dressed to the nines.

David Bodden got to sit down with Shirley and her owner Hoch to find out what it takes to be America's favorite skunk.

Skunk shows are a thing

and the championship is in Kissimmee 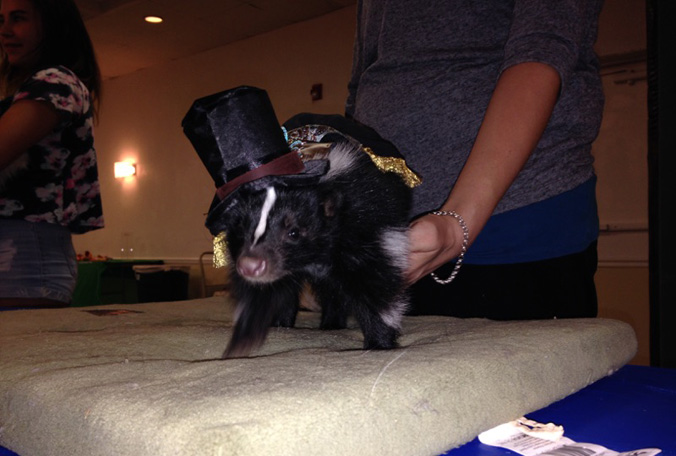 You've heard of dog shows, horse shows, cat shows, even snake shows -- but how about a skunk show?

More than 50 skunks and their owners were in town for the show. The Florida Skunk Rescue League hosted the event, and skunks came dressed to the nines.

Meet Seth the Geordie Skunk, who likes a boiled egg a night

but don't upset him! 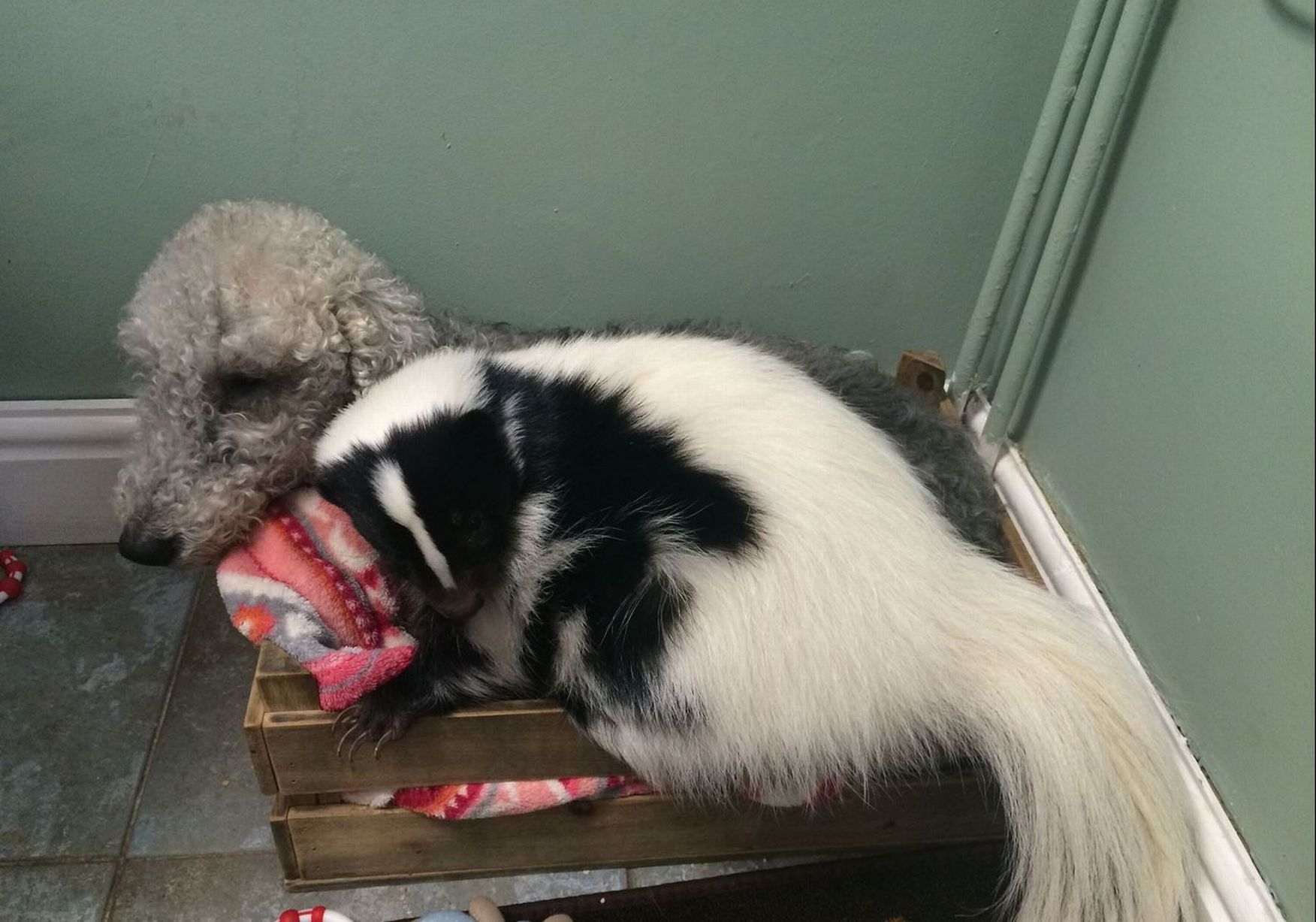 Newcastle United fans will be impressed with his black and white appearance but this gorgeous Gateshead pet has one or two drawbacks.

Watch Seth the Skunk doing tricks, going out for a walk and playing with his doggy housemates in this video then coo over the gallery which shows his sharp teeth, long claws, and love of a good snuggle ... especially as a baby!

He belongs to zoology student Amy Stevenson, 21, of Gateshead, who is clearly besotted.

She said: “People always ask what made you get a skunk? But I have always had ferrets and it just went from there.

“I went to Sussex to get him. Skunks actually aren’t always black and white, you can get brown and white or albino, but he might well be the only Geordie skunk so yes, black and white it was!”